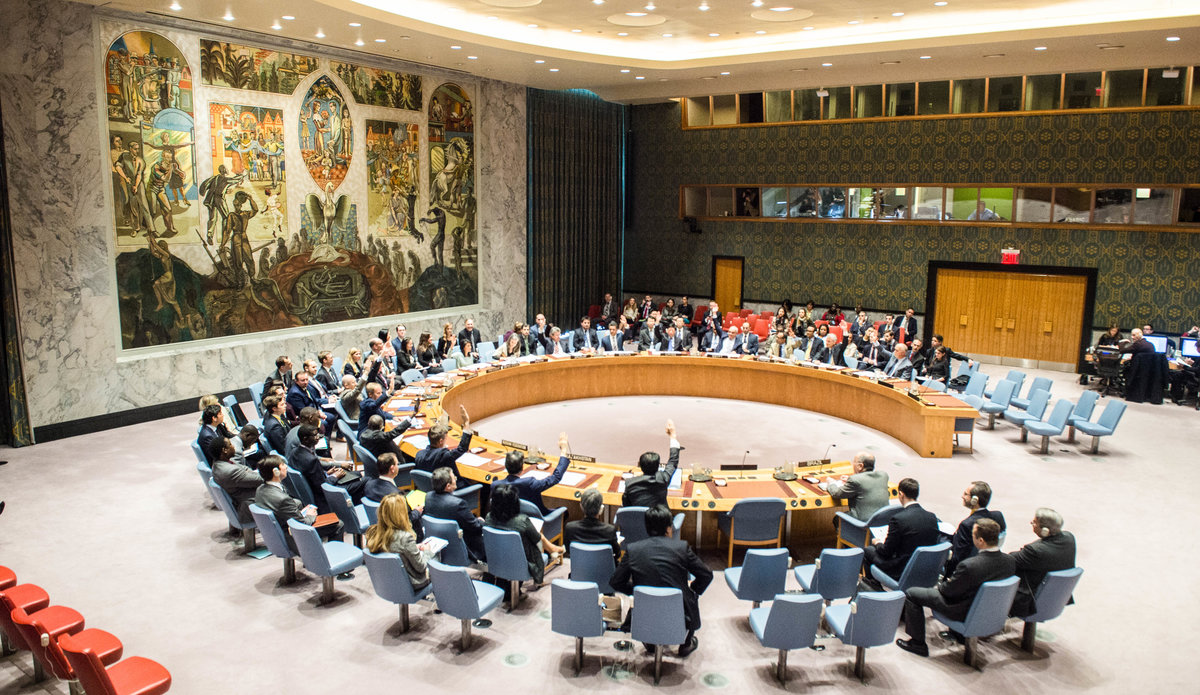 The mandate of the United Nations Mission for Justice Support in Haiti (MINUJUSTH) is set out in the Security Council Resolution 2350 (2017), which was adopted on 13 April 2017. It provided for the establishment of a peacekeeping mission in Haiti that would begin operations upon completion of the mandate of the United Nations Stabilization Mission in Haiti (MINUSTAH). The Mission will be composed of 351 civilian staff, up to seven Formed Police Units (FPUs) (comprised of 980 FPU personnel) and 295 Individual Police Officers (IPOs), for an initial period of six months from 16 October 2017 until 15 April 2018.

MINUJUSTH will assist the Government of Haiti to further develop the Haitian National Police (HNP); to strengthen Haiti’s rule of law institutions, including the justice and prisons; and to promote and protect human rights - all with a view to improving the everyday lives of the Haitian people.